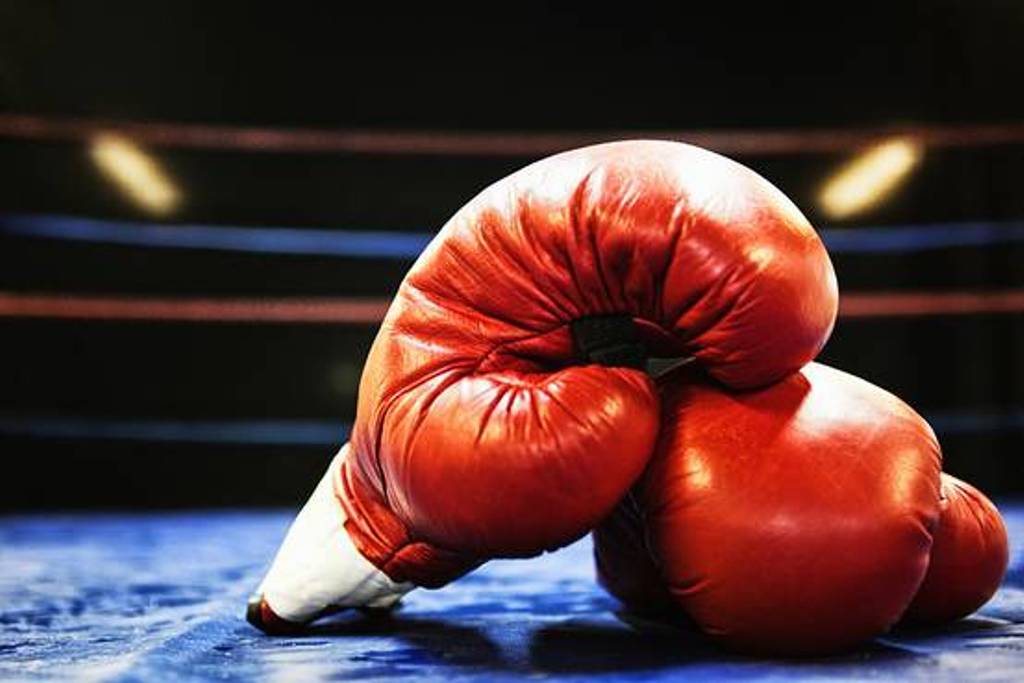 There is never a fight between God and the devil. Never was and never will be! God is not in a moment thinking about how He should win and how He won. Even though there are descriptions of war in the book of Revelation, these are wars below in the heavenly places and never to dethrone God. Such a thought is unthinkable even for the devil himself. He surely knows his limits.
Now when we say that Jesus fought and won, what we need to see is that Jesus was representing us as the second Adam. He was fighting the devil from our level, not His. He won not in a direct battle with the devil but rather, against all the temptations that came His way. He was obedient to the very end because the first Adam lost through disobedience. Jesus won the battle for our sakes. He won not as God but as Man. Now that victory would be in vain if we do not have the mindset of being on the winning side. We need to embrace that victory as ours. We need to speak out and live out that victory because it was purchased for us.