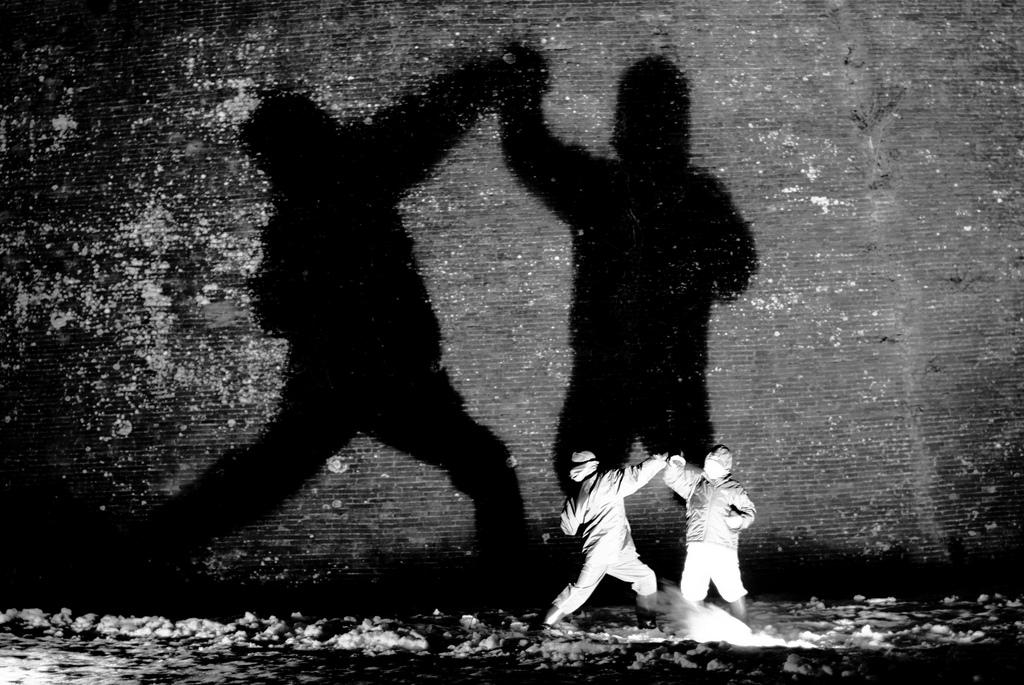 Over the centuries, the Church of Jesus Christ has been pained to see how difference in interpreting fundamental truths have divided it into two opposing groups and we still struggle to make sense of it all. I have come to realize that it is unfair to pit Arminianism against Calvinism and try to prove that one is right and the other wrong. Let me humbly suggest that we need not do so. I want to be able to show you that both are right, if we are able to decipher what is being actually said by both. I want to put forward a proposition to show that one is actually built on top of the other if we look at them carefully.
Let us look at the most important difference that these two camps seem to have, and is their main point of contention. The Arminian camp states that man is free to be able to decide whether to respond to the universal call of God and therefore he can accept or reject the gospel based on his or her choice. Now their greatest objection to the other camp is with regards to the doctrine of Election. What they hold against the Calvinists is that they, through their doctrine of election are proposing that God does not call everyone to repent but instead He chooses a few for salvation. The fact of the matter is that no Calvinist teaching seems to suggest that God is not calling everyone to repent. Just like God waited for Israel to return to Him, God is using His law in the conscience to convince people that they need God. The prophets convicted Israel of sin just as the Holy Spirit convicts the world of sin today. Moreover, the gospel message is being spread all over through His labourers. However, just like Israel refused God then, the world rejects God today. His amazing response in the case of Israel is that He chose a remnant in spite of their idolatries. In the very same way, He has chosen (or elected) a New Testament remnant called the Church for Himself. The Arminians declare that man has the freedom to choose God. The Calvinist built up on that and say that because none chose Him, He chose a few anyway instead of deeming all to destruction. The Arminians are highlighting one side of the coin, that is – God’s grace in graciously calling all to turn to Him. The Calvinist emphasizing the other side of the coin – God’s mercy in that when they refuse, He still does not give up but holds a few up as trophies of mercy.