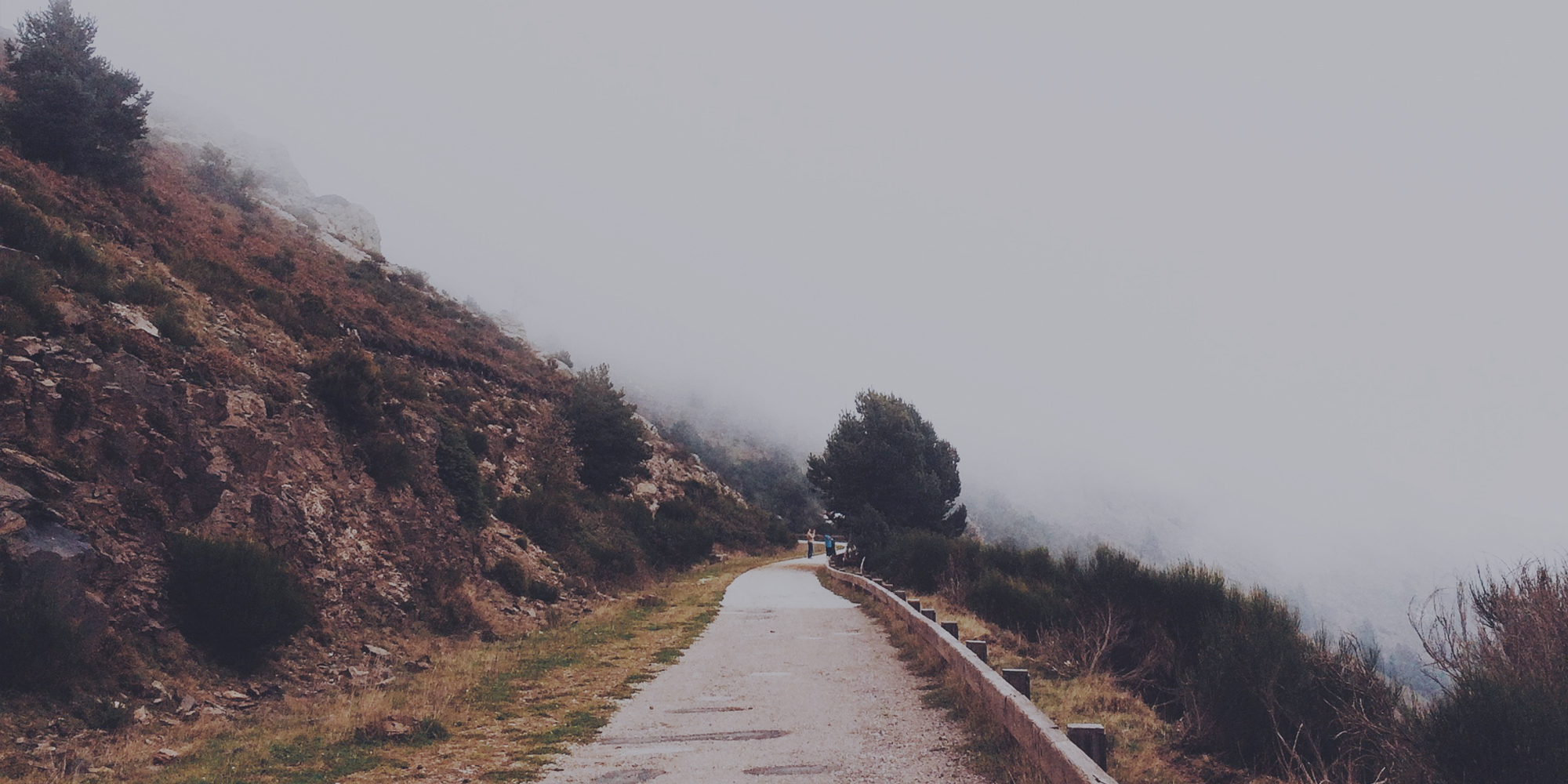 To know that there is a reality beyond what eyes can see and ears can hear, is beyond belief at times. How could it be that there is an invisible hand guiding the movement of the stars and the affairs of mankind? It seems like every day is just like any other and yet there is an eternal destiny being unfolded through the prism of time. O God, we are so often blinded to the invisible realm of your kingdom progressing here on earth. We act as if appearances are everything and fail to see that everything is crumbling or will eventually. What we see should bother us less, because there is a glory in the burning bush which we need to decipher. O God, even as the world is deceiving its own, do not let us be dragged into its vanity. Help O Lord that we not succumb to the pervasiveness of the matrix that binds us to earthly ways. Master, there are subtle but enough glimpses into your heart that we see but fail to pursue. We need to see and climb the ladder that can take us to the gates of splendour, not once but often. We belong there!