Is God to blame?

Is God to blame? 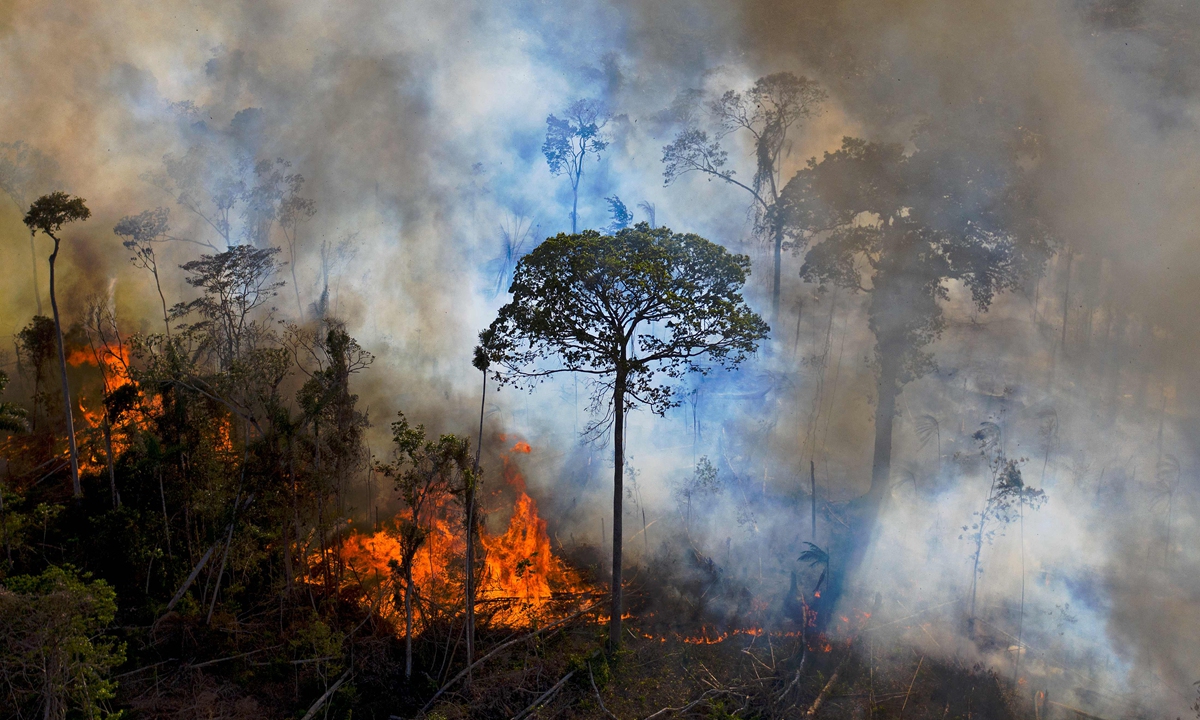 The reason why the devil has us for a ride is because God has allowed it that way. Let us be clear about this one thing. That God has the final master plan. And the devil is included in this. Nothing has happened that has taken God by surprise. The reason the enemy is taking the world for a ride is because it is now his time. It has been granted to him. Evil has to be manifested in its entirety. The world is messed up because mankind has messed it up. It is a destruction largely of his own making. Man is being made to realize that it is his self centeredness that is at the core of all disorder. He has sided with the devil and is reaping the consequences. And it is happening on a bigger scale that he would dare to admit. It is interesting that man constantly blames God for the vagaries of nature but never admits that the greatest devastations are mostly man-made. The never-ending wars, the starvations, the violence etc can be avoided if he would choose to do what is good and right. Everything has to fall to the ground before there can be a re-awakening. When we grieve today, God grieves too. But He waits. Sin has to ripen. That is necessary. One day, everything will be reset. Mercy will triumph. But for now. evil will hasten to its fullness. And rebellion will increase. The King knows when to arise. And arise, He will.