Why fight when defeated?

Why fight when defeated? 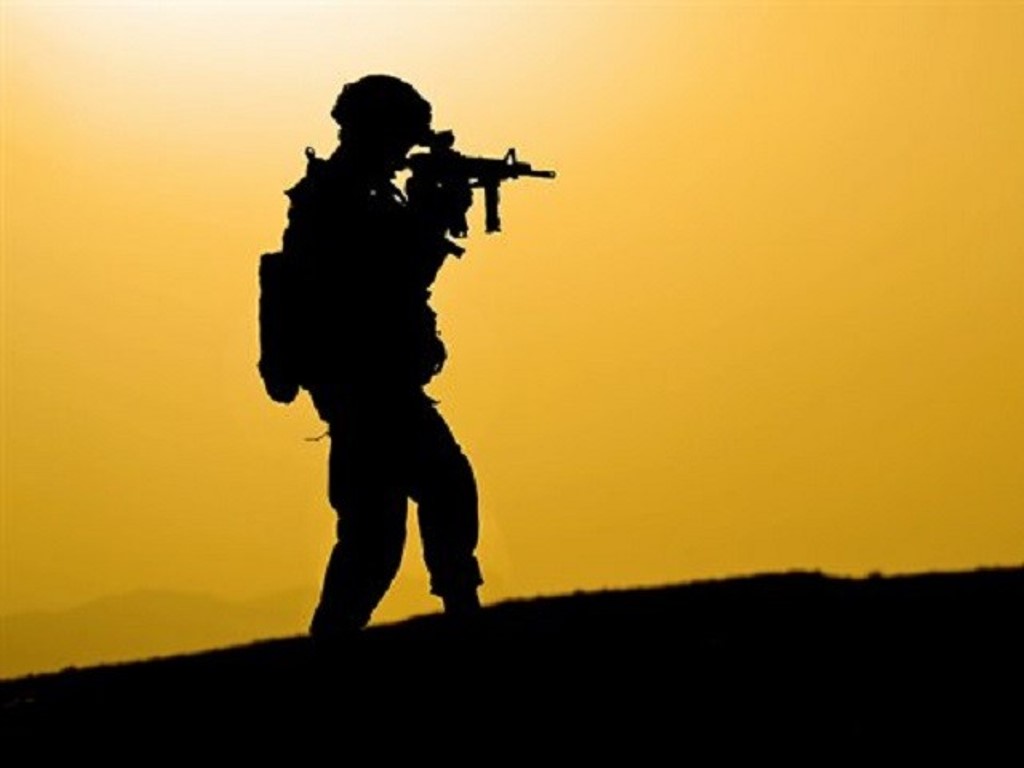 Well yes,  the devil is defeated but in a very interesting way which God has ordained, the proof that he is defeated can be seen only when we, the church take our stand and fight against his lies. Isn’t that exciting and challenging at the same time? It is his lies that we have to expose because he still claims that he is in charge and we have to enforce the truth which is why we still say we are in a fight. Many of us are still confused as to why we still have to fight. It is called a fight of faith. We are not attacking him directly because he is already defeated.  We are attacking his lies and most of us are very poor at it because we are not convinced of the truth!

It is a great consolation for us to know that he cannot do anything against us physically even if he wants to. God has to allow it just like He allowed in the case of Job. The only way the devil can defeat us is by making us trip over ourselves. That is why Paul takes pains to exhort us to stand in Ephesians 6. Our stand is our victory.